NUS worked with Friends of the Earth to find out more about students' views on eating meat.  Here's what they told us... 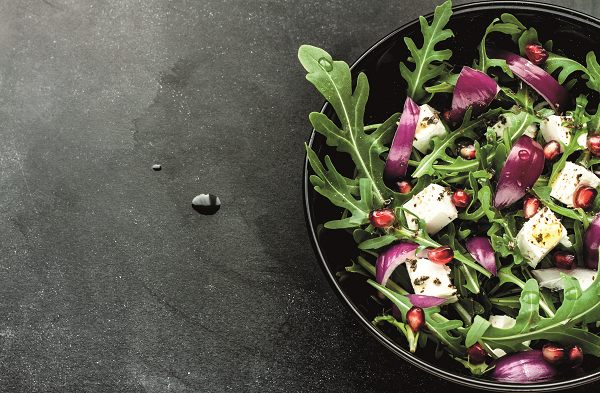 Changing our diets to include less meat is commonly offered as a way we can all make a contribution to reducing carbon emissions and help stop climate change.  We decided to ask students about their eating habits and what would encourage them to make changes to their diet to include less meat.  2259 respondents to an online survey in July 2018, studying in further and higher education, told us...