Menu
Sign up to our monthly SOS-UK email
Our research

The Sustainable Development Goals (SDGs), also known as the Global Goals, are a universal call to action to end poverty, protect the planet and ensure that all people enjoy peace and prosperity. 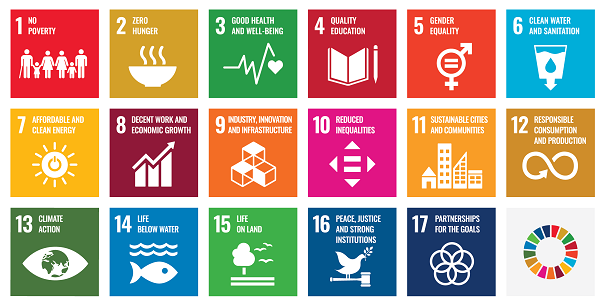 There are 17 Goals that are an internationally agreed set of goals focussing on elements of sustainable development. Each government has signed up to, and are responsible for, taking action to achieve them both nationally and internationally.  Each month we'll be canvassing the views of students on a number of issues related to each goal as well as tracking opinions on the most pressing issues linked to the goals facing the UK and the world today.

SDG 17 - Partnerships for the goals