In 2014, our Homes Fit For Study research revealed that over three quarters of students had problems with the condition of their home.  We've investigated this further in 2017, looking specifically at energy, and here's what we've found out... 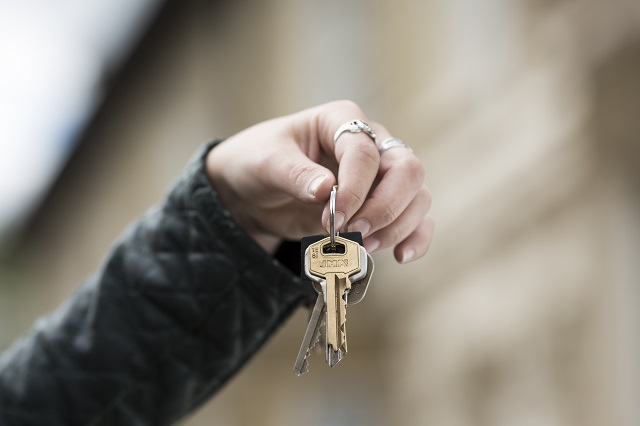 In 2017, we focused our research on student experiences of energy in the private rented sector, following our earlier finding that over half of respondents had felt uncomfortably cold in their homes.  We received funding from the Eaga Charitable Trust to investigate these experiences through a literature review, online survey and a series of focus groups.  We received 2509 responses to the survey from students living in the private rented sector, which was completed in January-February 2017.  Participants in both parts of the research told us about how energy featured in their experiences of finding a property and then living in rented accommodation, revealing that:

To find out more about the research, please click on the links below.

Over half of students have condensation; almost half have mould, and a quarter have slugs, mice or another infestation in their current home.

Added to these grim health and safety concerns, over a third of students are getting into debt to meet upfront costs to secure a property. The same amount struggle with energy bills, with almost a quarter unaware of the Energy Performance Certificate (EPC).

We used the report to call for proper regulation of letting agents as well as proposing that an end to letting fees, as has happened in Scotland, would ensure that students have a better idea of the overall cost of renting in the private sector and can then budget accordingly.