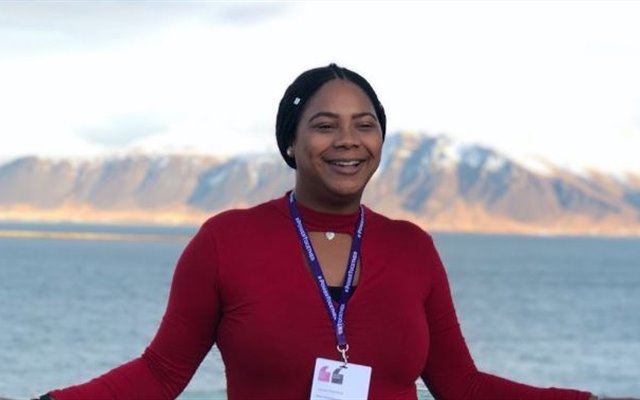 Well, it has been quite a year and, despite the challenges of launching a new charity with no reserves into a pandemic, I am pleased to report that SOS-UK is not only surviving but is thriving! As well as running our engagement programmes, like Green Impact, Student Switch Off and Alcohol Impact, SOS-UK has made a name for itself for moving quickly, and opportunistically, to deliver high-profile campaigns for wider systems change. Within a month of being created, SOS-UK had launched Teach the Future, a campaign, with school striker organisation UKSCN, to repurpose the entire education system around the climate emergency. Teach the Future has the support of over 100 national organisations, has engaged over 200 parliamentarians so far and is being run by five amazing part-time student staff, aged 14-18. Although progress with the English Government has been slow, the Scottish Government have been much more receptive and we hope to secure our policy commitments there first.

Another big SOS-UK campaign is Mock COP26. When COP26 was postponed due to Covid, the team at SOS-UK set to work to support students to fill the void with their own. Mock COP26 will be run this November and is being coordinated by 200 students from 40 countries, many of whom are involved with the Fridays for the Future movement, supported by SOS-UK. The plan is to get 3 to 5 students from every country in the world to participate in the two-week event, culminating in a powerful message from the youth of the world to political leaders of the world. As with Teach the Future, Mock COP26 is fully run by students, including 18 that are being paid, supported behind the scenes by the staff team at SOS-UK. All these student staff means SOS-UK has more than doubled its headcount from 15 to nearly 40, which is impressive give the charity is less than a year old, and has really helped us gain a reputation as being genuinely in the service of young people.

One further SOS-UK campaign that is particularly close to my heart is Race to Nature. This brand new campaign, run in partnership with Action for Conservation, Generation Success and Voyage Youth, will place between 50 and 100 young people into environmental charities over the next year through the Government-funded Kickstarter scheme. It’s a shocking statistic that the environmental sector is the second-least ethnically diverse sector after farming. We are determined to change this, using Kickstarter grants as our catalyst. This will also run alongside our kickstarter placement scheme for sustainability teams in the tertiary education sector. If the first year is anything to go by, year two will be a fast-paced and exciting year of action. This isn’t just my aspiration, it is a necessity if we are to tackle the climate emergency, deliver climate justice for those hardest hit by climate catastrophe in the present, and to secure a future for all the students we exist to serve.