NUS was commissioned by SITA-UK, a recycling and resource management company, to conduct research into student attitudes towards waste and recycling in 2013. 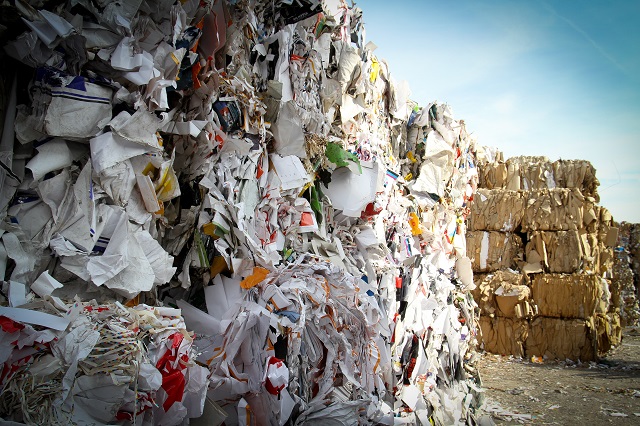 We found that whilst positive steps have been taken, students will require further support from their institutions in order to improve on current levels of recycling and match the commitment to recycling seen across the UK as a whole.