As the UK heads to the polling station once more on 12 December, SOS-UK is calling for the climate emergency and ecological crisis to feature at the centre of commitments made by all political parties. 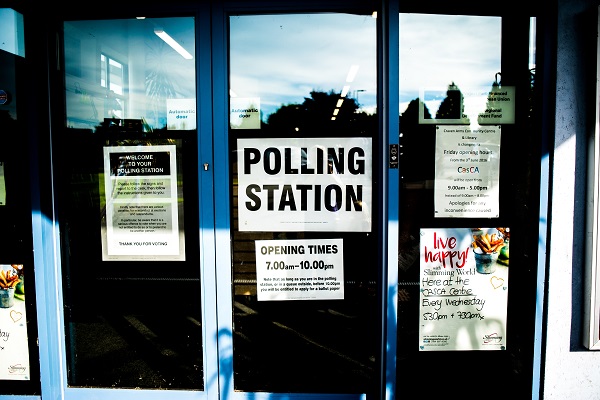 Zamzam Ibrahim, SOS-UK and NUS President, says: “It’s vital that students have their voices heard on the climate crisis. Young people are registering to vote in their tens of thousands because they are worried about the future. The IPCC says we have just 11 years to transform our society away from fossil fuels, so this election is absolutely critical. All issues pale into insignificance compared to the urgency and magnitude of the climate emergency and ecological crisis.”

As a result, we're calling on all political parties to commit to:

To ensure this agenda is firmly on the table, SOS-UK is supporting the Climate Nature Debate campaign led by Possible and school strike organisers UKSCN which calls on party leaders to take part in a televised debate on climate change and nature.

You can download a copy of our General Election 2019 Manifesto here.  It's also available in Welsh here.